If the progressive is won, we carry on playing for the regular game prize.

​The Complete Sandwich pot is played on page 1 of the regular program starting at 34 numbers or less.

Once the pot has capped at $5000.00 a playoff will be scheduled within 14 days with the amount of numbers needed to win the pot  increasing by 1 number every 3 days until the playoff. 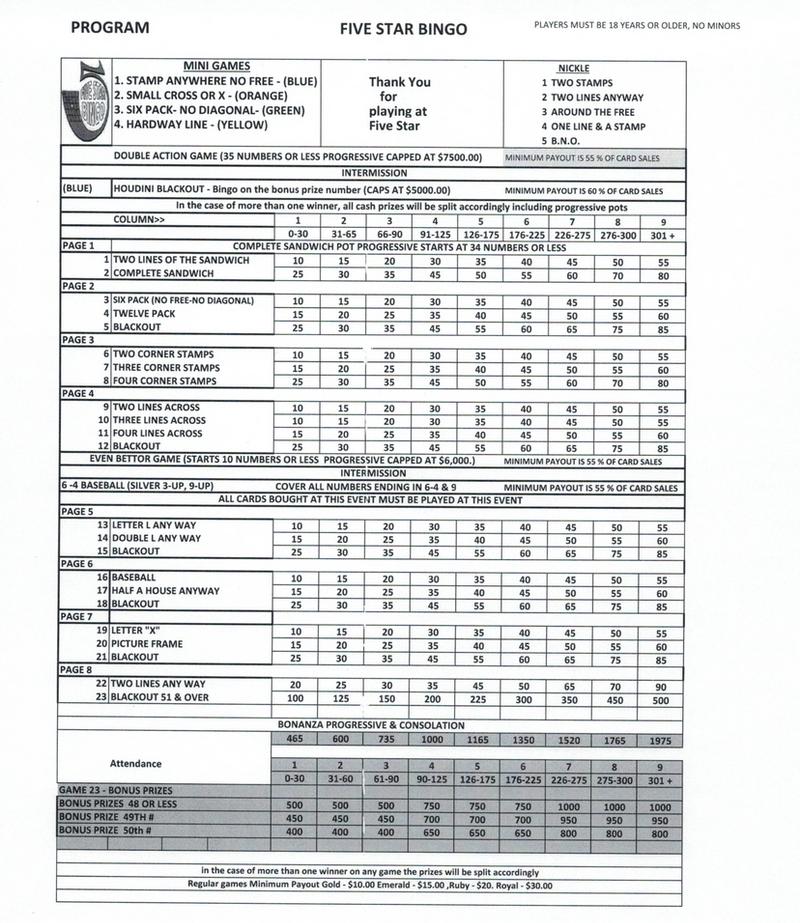 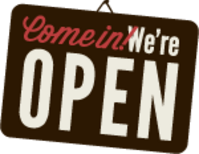